iOS is Apple’s mobile operating system used to run the popular iPhone, iPad, and iPod Touch devices. Formerly known as the iPhone OS, the name was changed with the introduction of the iPad. iOS utilizes a multi-touch interface where simple gestures are used to operate the device, like swiping your finger across the screen to move to the next page or pinching your fingers to zoom out. There are over one million iOS applications available for download in the Apple app store, the most popular app store of any mobile device.With the launch of iOS 11, apple has incorporated new customizations which have been a domain of Android for the past few years. 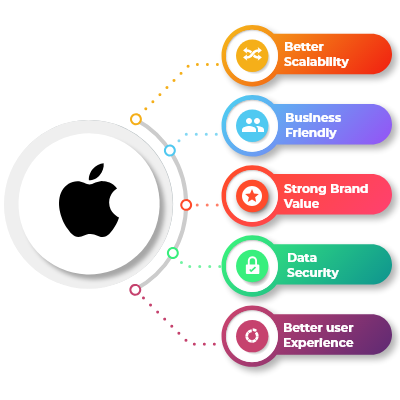 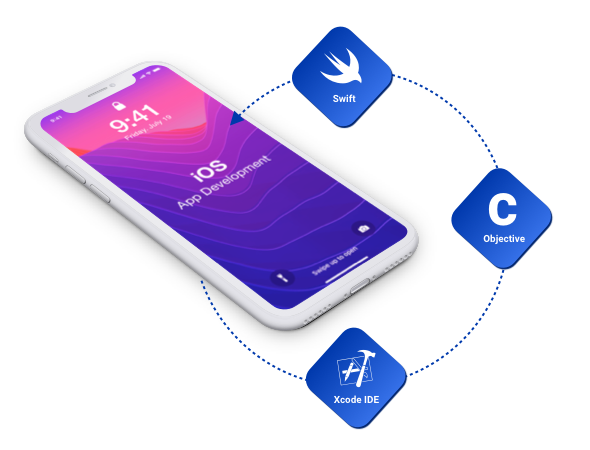 Our iOS developers can create quality apps that can provide a native experience in the iPhone devices.

At Webtech Myanmar, we can build native iOS app for your business. Based on our mobile apps experience, we have best process development so we can adjusting your requirements for develop your app in iOS, we help you as well during the whole process from defining your idea until publishing and maintaining your App.

Design cutting-edge applications for your business by implementing trending technologies. 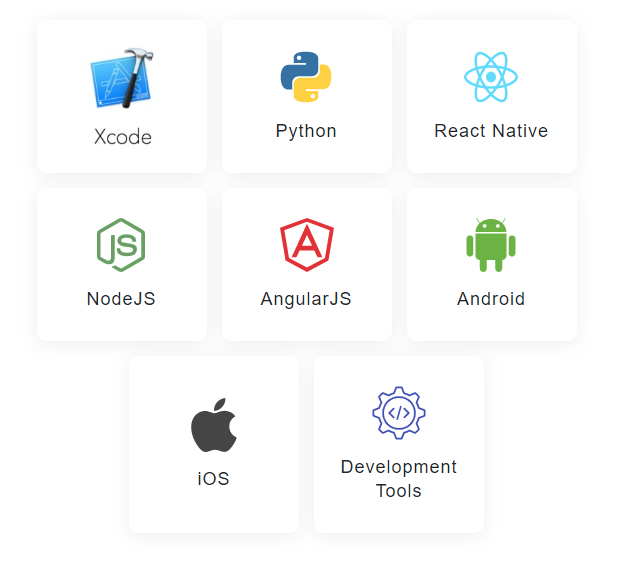